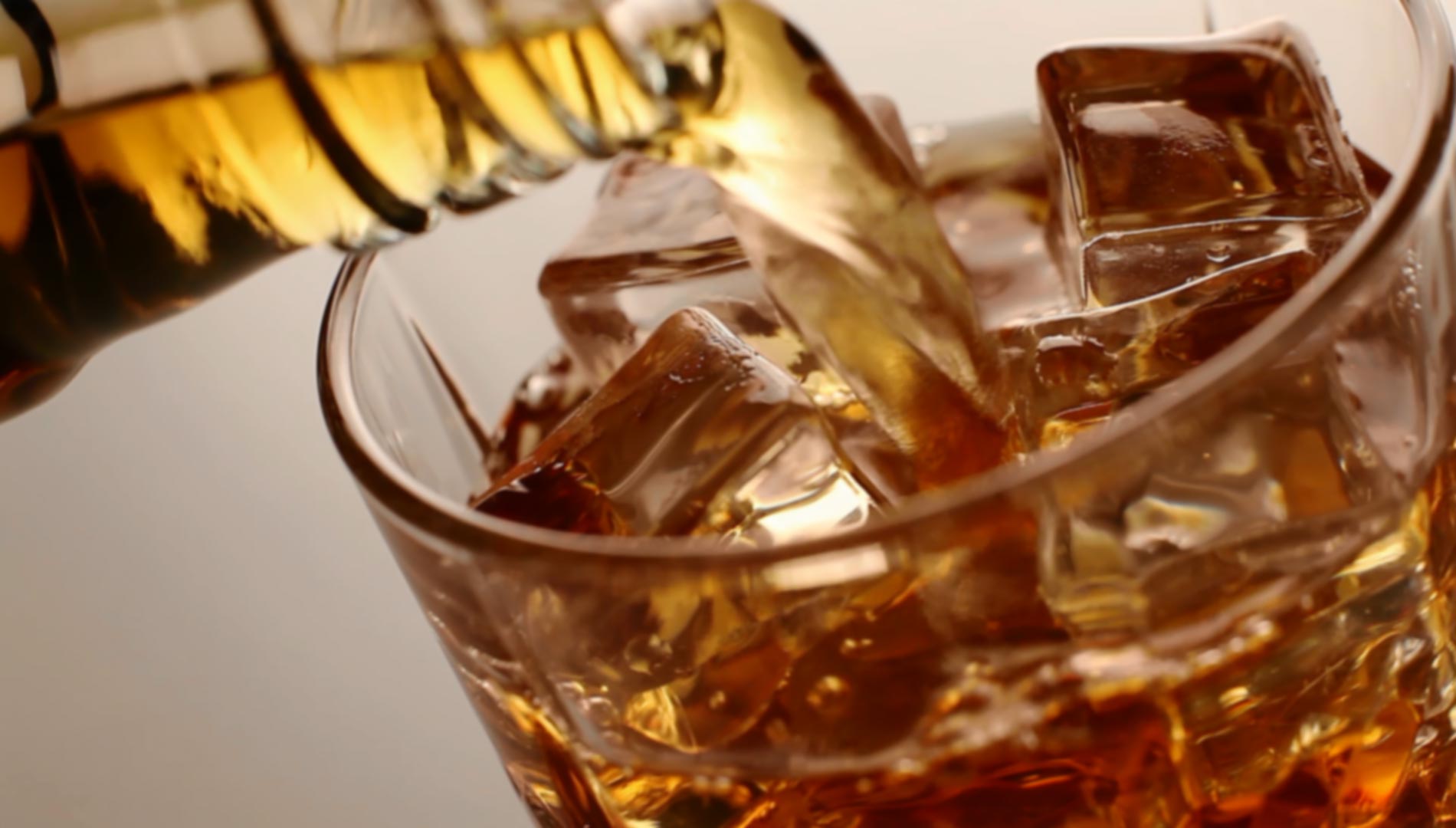 This article published last year by Paul Adams has interesting discussion regarding the impact on flavors in wine, using wild and commercial strains of yeast.

Here’s an article by Esther Mobley, entitled “An Etiquette Guide to Wine Tasting in California” in the The Press that is timely for the tourist season in wine country.  Many of these guidelines are applicable for all of the local events and wineries, distilleries and breweries here in Maryland and surrounding regions. A few other considerations would have […]

Inside Wine: Beauty in the Bottle

A fascinating article for thought-  what you see, with Sondra Barret’s beautiful photography- is what you taste?!

Is yeast the most overlooked ingredient in Bourbon?

We have been tasting barrel samples of Four Rose’s for a few years now and it is amazing how different each barrel can be. This article from First We Feast brings to light on of the key reasons why, yeast!

Here’s a recent article about getting to know and develop your wine palate from Eleanor Shannon in the Huffington Post.  Take a minute to read it!

Why is There Sediment in My IPA?

We occasionally get inquiries about the “lees” (sediment) that sometimes appears in IPA bottles. “What is it and why is it there?” people want to know. It is a combination of malt proteins, hop tannins & yeast, which occur naturally in a dry-hopped, unfiltered beer such as Smuttynose IPA.

Because many mass-produced beers are subjected to filtration – mostly for aesthetic reasons – many people have grown accustomed to crystal-clear beers. Breweries, like Smuttynose, could make a beer that is pretty and bright by processing it that way, but they believe that would sacrifice flavor.