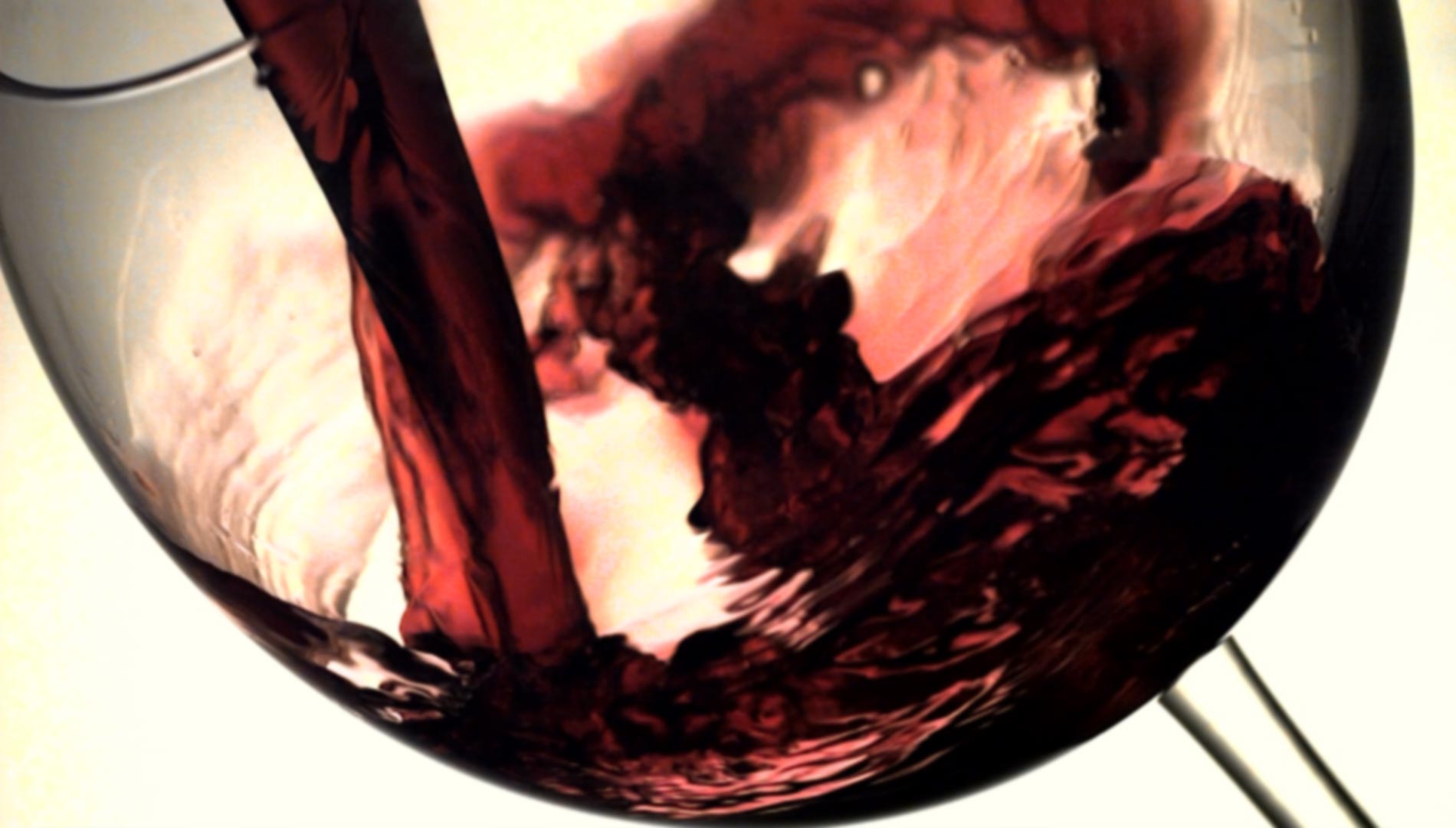 What is Biodynamic?
Biodynamic farming is a school of agricultural thought based on viewing a vineyard, orchard, farm, etc. as a holistic and living entity. As a result, the focus is primarily on soil health and the avoidance of chemical fertilizers and pesticides.

Biodynamics stem from lectures offered on the subject by Rudolph Steiner (Austrian philosopher, social reformer, and architect) in the 1920’s. He was the founder of a religion called Anthroposophism and encouraged farmers to treat biodynamics empirically; that is to say, use those techniques that work and eschew those that prove ineffective. Though it has some mystical elements, it is ultimately a pragmatic agricultural philosophy.

What is Organic?
Organic food is produced without using most conventional pesticides; petroleum-based fertilizers or sewage sludge-based fertilizers; bio-engineering; or ionizing radiation. Before a product can be labeled ‘organic’, a Government-approved certifier inspects the farm where the food is grown to make sure the farmer is following all the rules necessary to meet USDA organic standards.”

As for wine, there are different classifications of organic methods used:

Organic Wines (U.S.A) – The grapes must be organically grown, may not have more than 20 parts per million of SO2 (sulfites) , and may not have any added sulfites, only naturally occurring ones.

Organic Wines (European Union) – Essentially the same as U.S. laws except they are allowed up to 100 parts per million of sulfites.

Made with Organic Grapes – Refers to wines that have at least 70% of their grapes from organic sources. These wines may have sulfur dioxide added as well.

Now What’s the Big Deal About Sulfites?
Sulfites, S02 or sulfur dioxide, are a naturally occurring byproduct of fermentation and a preservative used in all sorts of food (including many alcoholic beverages.) WedMd reports that the FDA estimates that as many as one out of one hundred people may have a sulfite sensitivity.

And according to a publication from the University of Florida, asthmatics that are steroid dependent have a higher risk of sulfite sensitivity, while adverse reactions in non-asthmatics is extremely rare. Consult your physician if you find yourself reacting negatively to the following common foods that regularly contain sulfites:

Sulfite-containing ingredients to look for on food labels: